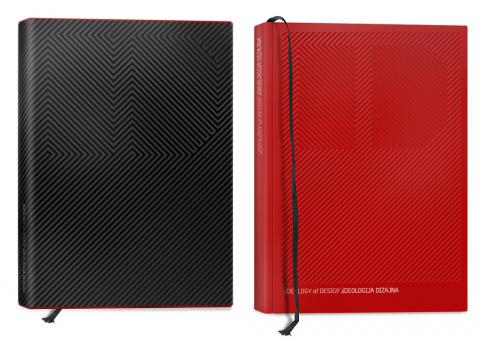 In what way are design practices perceived and understood today and in what way can one follow their crucial development during the last decades of the 20th century and their connections with artistic practices and critical discourses? Whether we examine its development in socialism or capitalism, design is always in close and dynamic connection with the economic and productive bases of society, building different and/or specific relationships of man with material culture, therefore, design represents a fertile soil for sociological and philosophical discussions on creativity, technology and market, about the social and political-economical dynamics and the labor process. Although dealing with broader theoretical approach to the design theme (such are critique of functionalism and consumerism), the reader is dedicated to discussions in design thories and practices led at the time of socialist Yugoslavia which tried to define the role of design in a (non-)market socialist economy. Back then, developing progressive, critical and contradictory positions, design was simultaneously presented as a symbol of a post-war reconstruction of a country under the wing of industrialisation and liberation of man from material privation, but as decades went by it played more and more one of the main roles in building a socialist market society.

Finally, the issue is raised about meaning of contemporary design as one of the main proponent of creative industries which, refracted through an ideological prism of neoliberal capitalism preserve the exploiting relationship regarding creativity and the creative personae. Today, there is the question of possibility to practice design outside dominant functionalist principles and the market-dictated production and consumption, i.e., is there a possibility to conduct politization of design practices today?

The reader is published as a part of project and exhibition Ideology of Design (www.kuda.org/en/id-e) which deals with theories and practices (of industrial and graphic) design that were taking place during almost half a century of the socialist Yugoslavia, and their wider social and ideological context. Curators and producers of the exhibition is New Media Center_kuda.org and it will be held in Novi Sad, Serbia in the period of October 23rd to November 23rd.