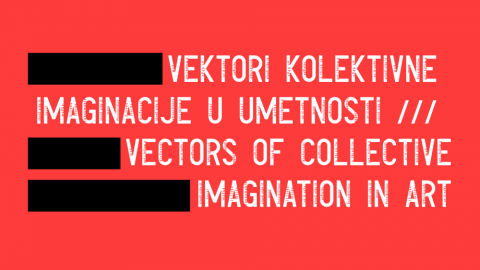 Video document from the first conversation Collectivity outside art collectives held on July 8, 2020.

Video document from the second conversation of the Art Group and socio-political engagement held on July 18, 2020.